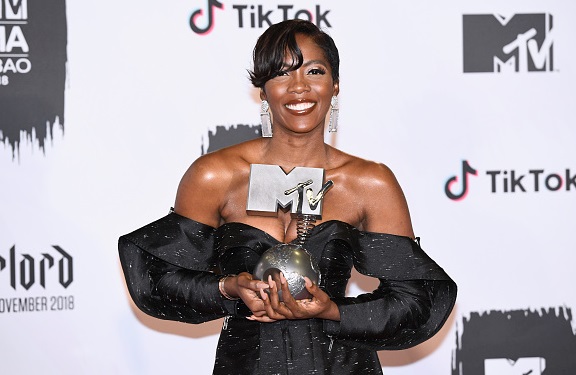 “It’s a huge moment, it is history. I am so excited and thankful to my fans for supporting me,” said Tiwa in an interview after she was named the winner.

“(Tiwa) is truly deserving of this award which is an affirmation of how consistent, commitment and hard work leads to success,” said executive vice president and managing director for Viacom International Media Networks Africa, Alex Okosi. 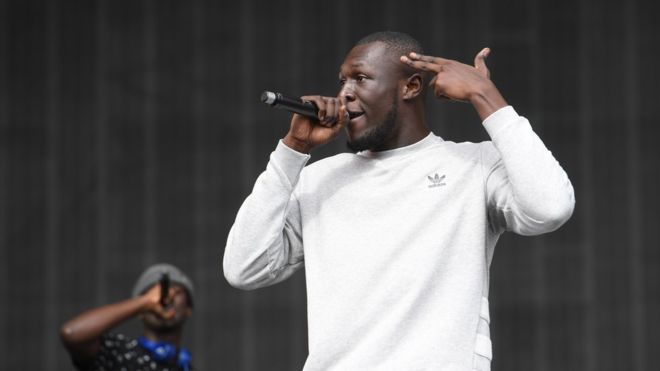 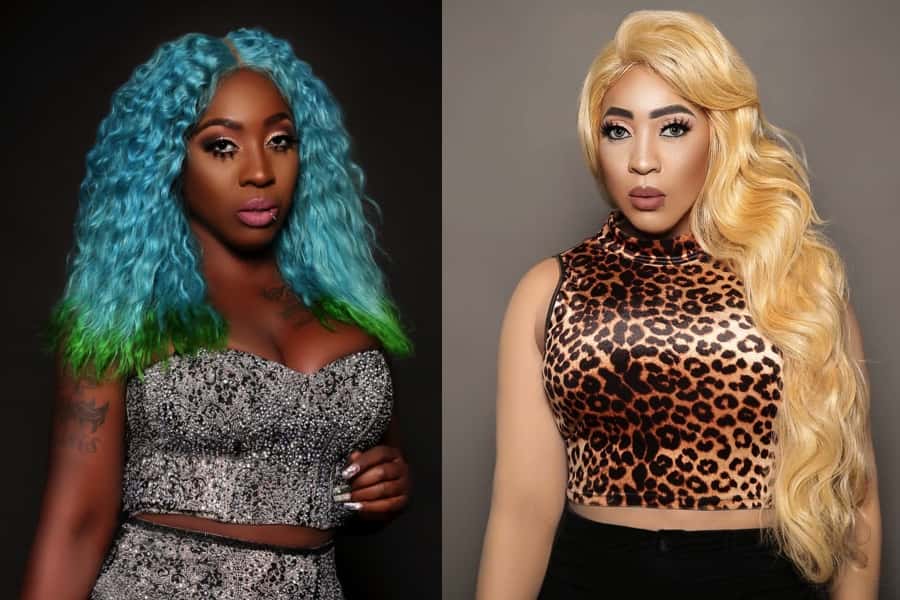