Stormzy Is Reportedly Headlining Glastonbury In 2019 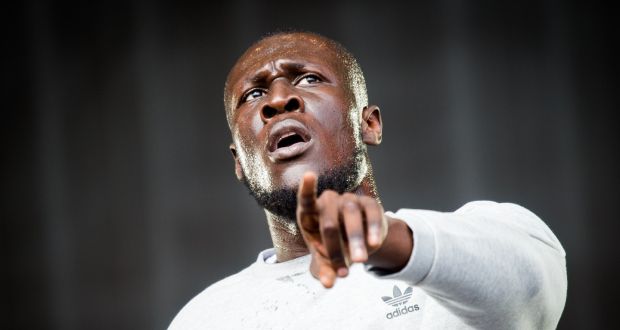 Its rumoured that Stormzy will be the first rapper to headline Glastonbury next summer. The South London rapper is allegedly confirmed to headline Friday night for one of the biggest festivals in the world.

Its said from a reliable source that “A couple of weeks ago we ran the rumour that Stormzy was to headline the Friday night at Glastonbury. We’ve now had that confirmed, with either Childish Gambino or Liam Gallagher also taking a key slot that night. Which makes the other headliners mooted – The Cure on Saturday and Paul McCartney on Sunday – both seem plausible. Noel Gallagher is playing next year.” This will be a big achievement for Stormzy as he will be making history by being the first grime act to come out the UK to headline Glastonbury. 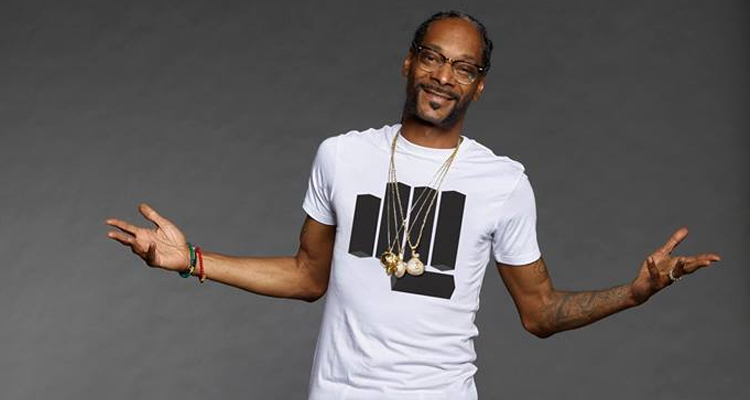