The American singer-songwriter, 43, later went on to break down in tears at the rally in South Carolina as he launched his presidential bid.

But Kanye drew ire from the crowd after suggesting that activist Harriet Tubman “didn’t free the slaves” and “just had them go work for other white people”. 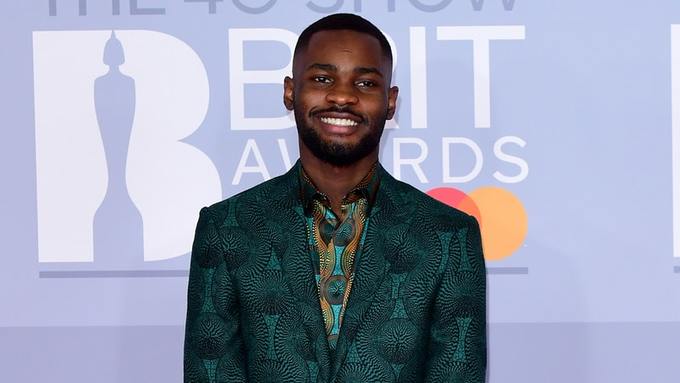