Ermias Davidson Asghedom, better known professionally as beloved Los Angeles rapper Nipsey Hussle has died after being shot in front his Marathon clothing store in LA. He was 33.  His death was confirmed by multiple news sources that state he died in the hospital due to gunshot wounds which he sustained outside his store.

Nipsey Hussle was a strong pillar in his community in the Crenshaw district of LA. He’s giving many people in his neighbourhood jobs and was always giving back to the community .

Nipsey was enjoying the success of his debut album Victory Lap which was nominated for a Grammy and due to make a joint project with Meek Mill. Its a sad day for Hip Hop as we lost the streets prophet to gun violence. Our thoughts and prayers are with his family and loved ones. 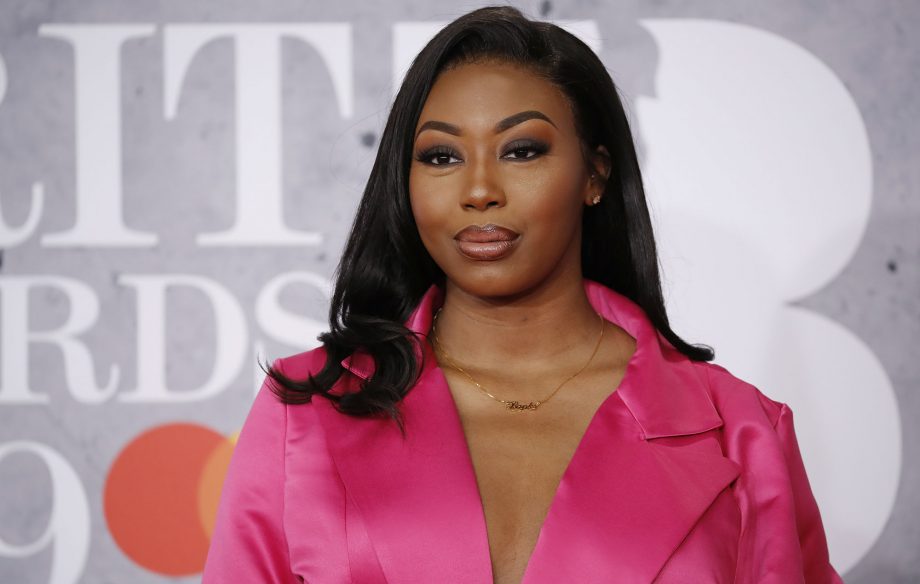