Little Simz is due to release her third album on March 1st through her label Age 101.

She has released a new track featuring Clea Sol titled ‘Selfish’ which is from her new upcoming album. Watch the video below. 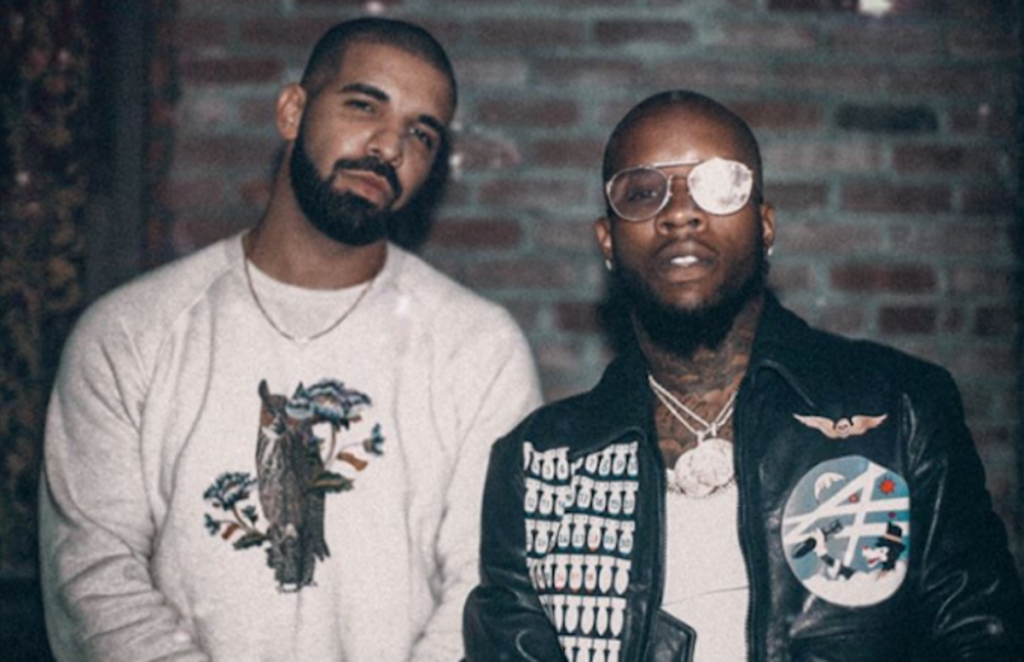