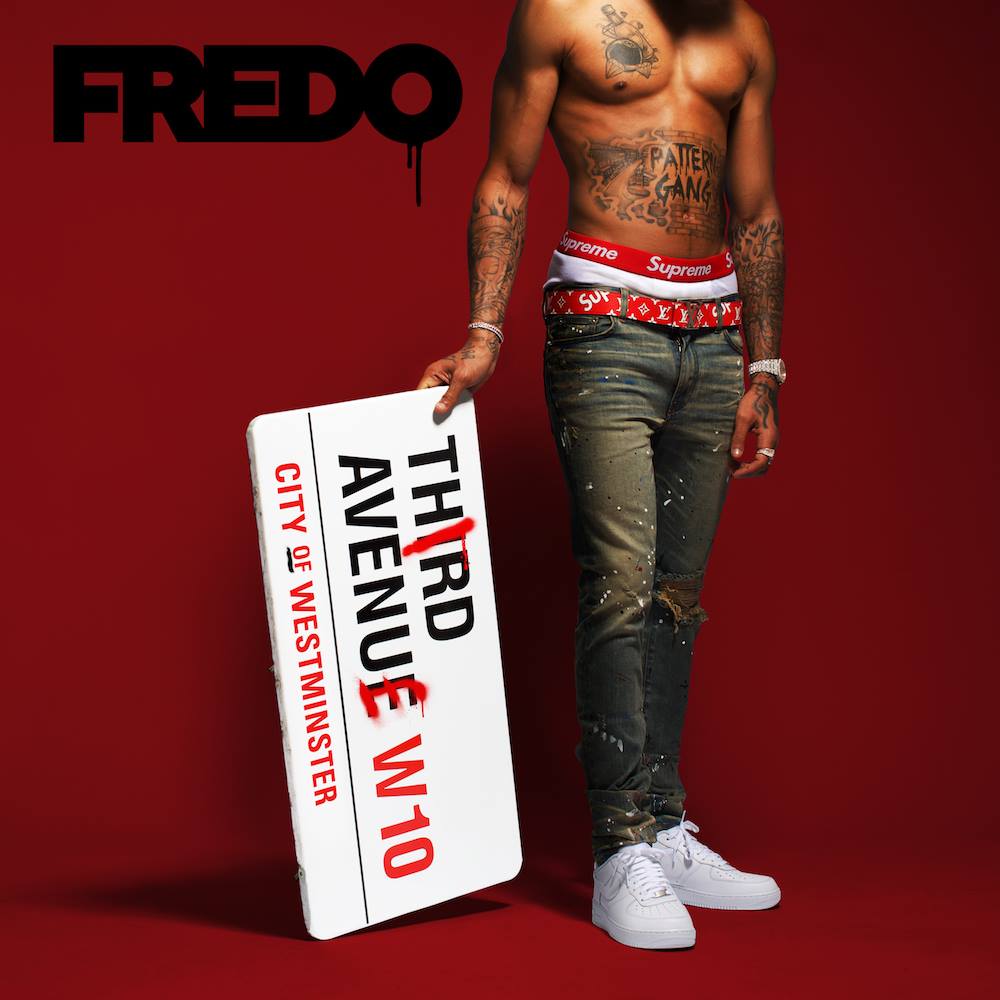 Fredo has announced the title and date for his first album ‘Third Avenue’ which is expected to be released 1st February next year. This ain’t no surprise as Fredo has been killing it with his recent tracks and even making history along with Dave charting at number 1 with their hit ‘Funky Friday’

Following the release of his highly anticipated album Fredo has also announced he will be touring across the UK and Ireland. Tickets go on sale December 7th so be sure to get your tickets. 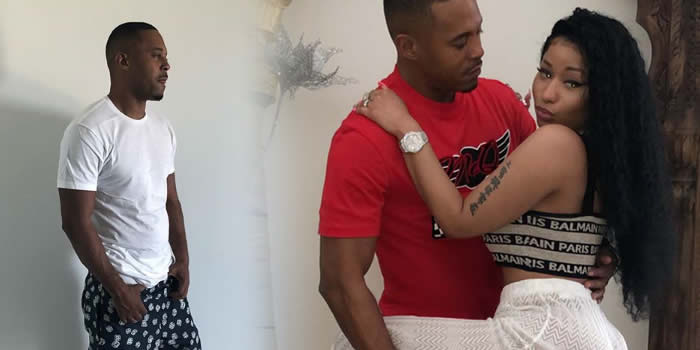 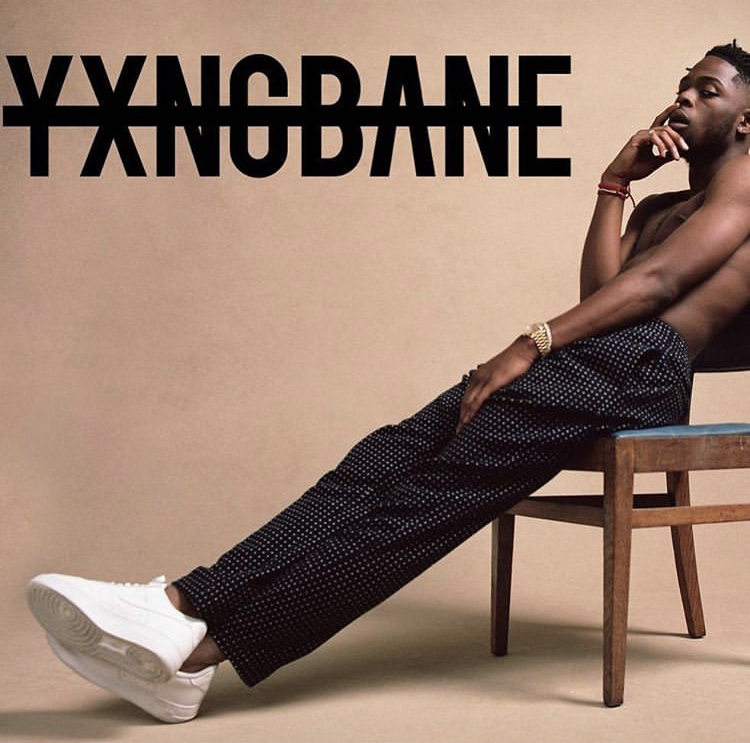