Dave took home the award for Best Album Of The Year at the Brits this year for his amazing album ‘Psychodrama’ which also won the Mercury Prize award last year.

Dave also performed his track Black with a newly written verse which pays tribute to Grenfell Tower victims as well as Jack Merritt who died in November after being stabbed in a terror attack. 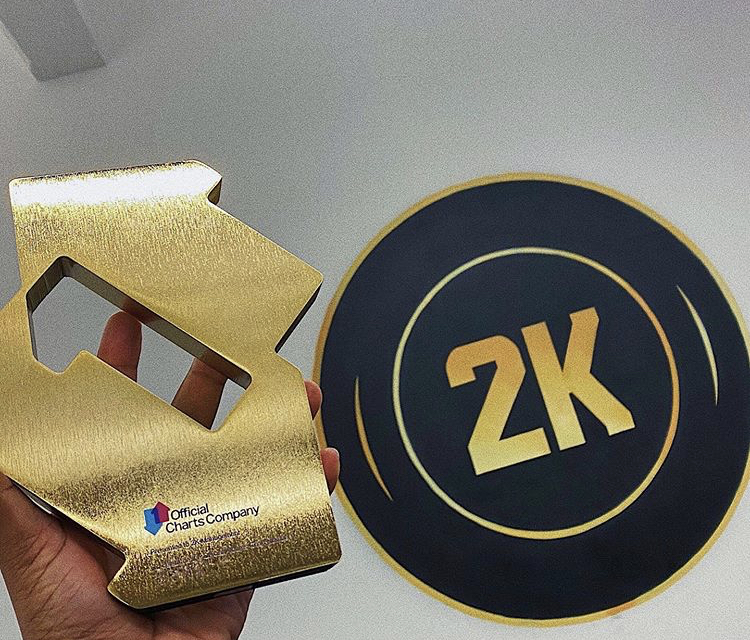