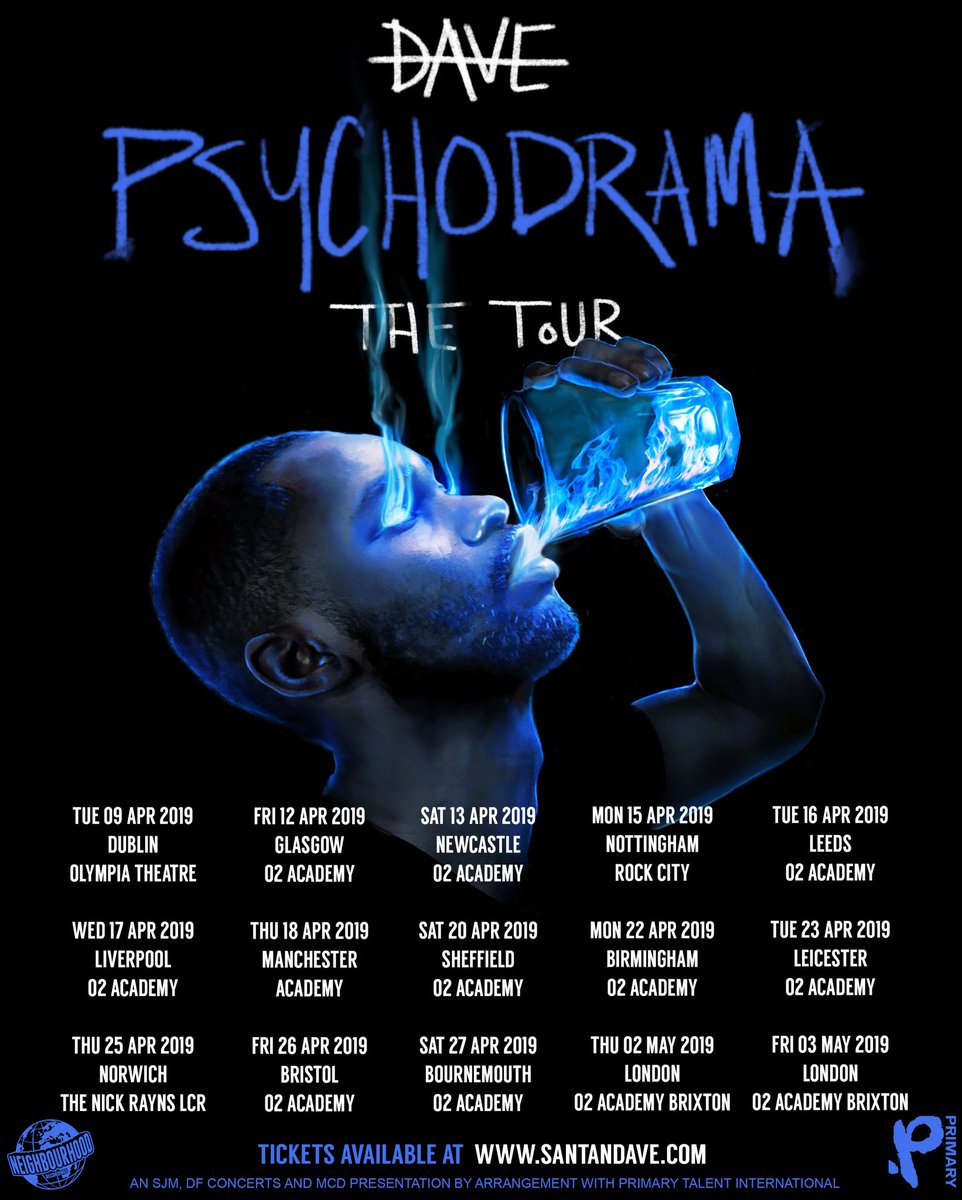 Dave has announced his tour will take place this year kicking off this spring. After the success of his first single off his new album ‘Black’ he announced his nationwide tour ahead which will follow the release of his debut album ‘Psychodrama’ which is set to be released on the 8th of March.

The Tour will kick off in Dublin and will run up until may, tickets go on sale on Thursday the 28th of February.

NSG Finally Hit The Top 10 In The Charts 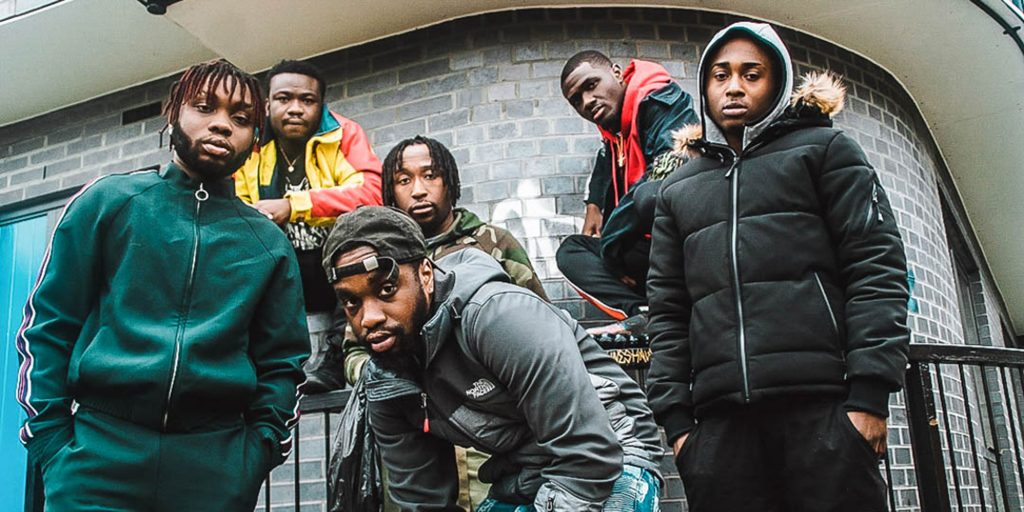