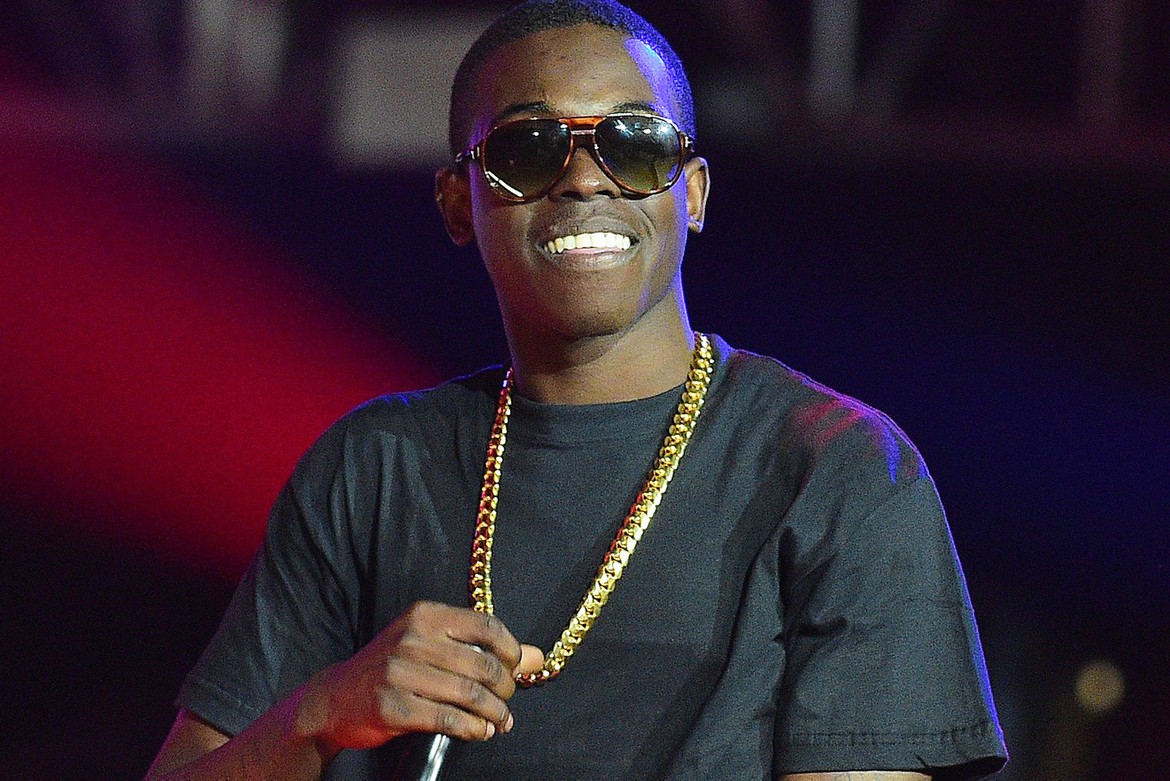 The Brooklyn rapper, born Ackquille Pollard, turned 26 on Tuesday, and his return home from jail has been one of the most highly-anticipated events in hip-hop. Now we have an idea of when it might happen. Complex has learned that the rapper’s parole hearing will occur the week of August 17 (despite widespread rumors of it occurring on Tuesday, August 4), and there’s at least a chance that he will be released not long afterwards.

It has long been known that Shmurda’s earliest parole eligibility date is December 11, 2020. But the rapper, like many New York State inmates, has a parole hearing four months in advance of that date. There is a possibility that he could be released following that hearing, if the New York State Board of Parole allows it. 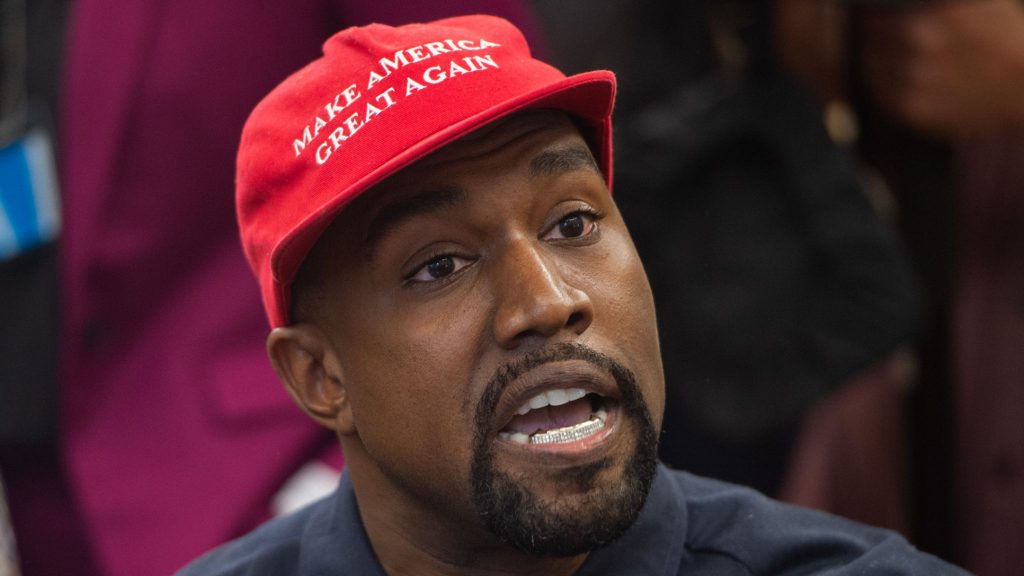