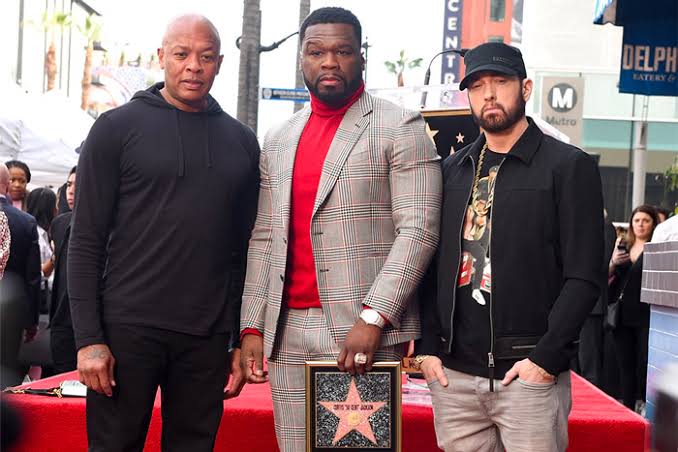 “Of all the things I don’t remember about 2002, I have a very clear memory of the first time I met 50. One of the first things I noticed when he walked into the room was his presence. It just kind of felt like he’s going to be a star… He was the whole package,” Eminem said in his speech.

“…I’m here today because he’s not only a business partner to me, this is one of the best friends I’ve known in the world. I would say it’s much more fun to be his friend than it is to be his enemy, ’cause this guy is fucking relentless. And he won’t stop,” he added.

50 Cent also thanked Eminem and rapper Dr Dre for giving him his start in the music industry saying, “I don’t think my career would have been what it was without (their) support.” 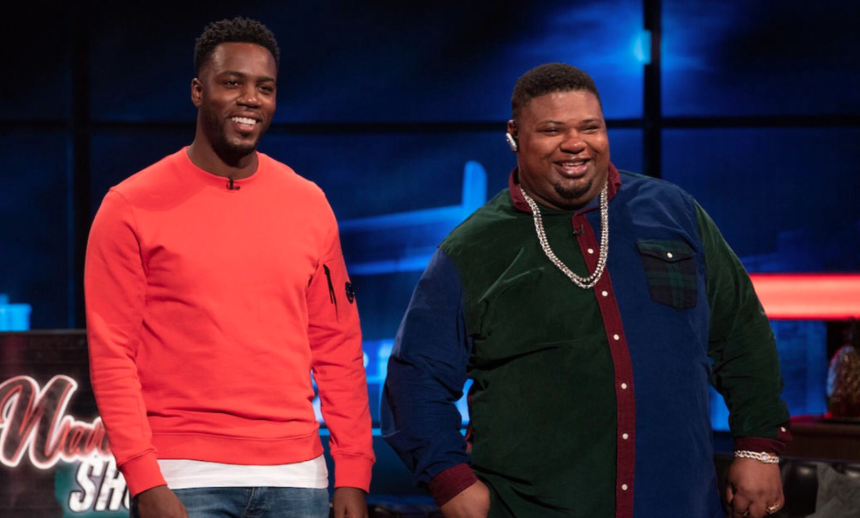 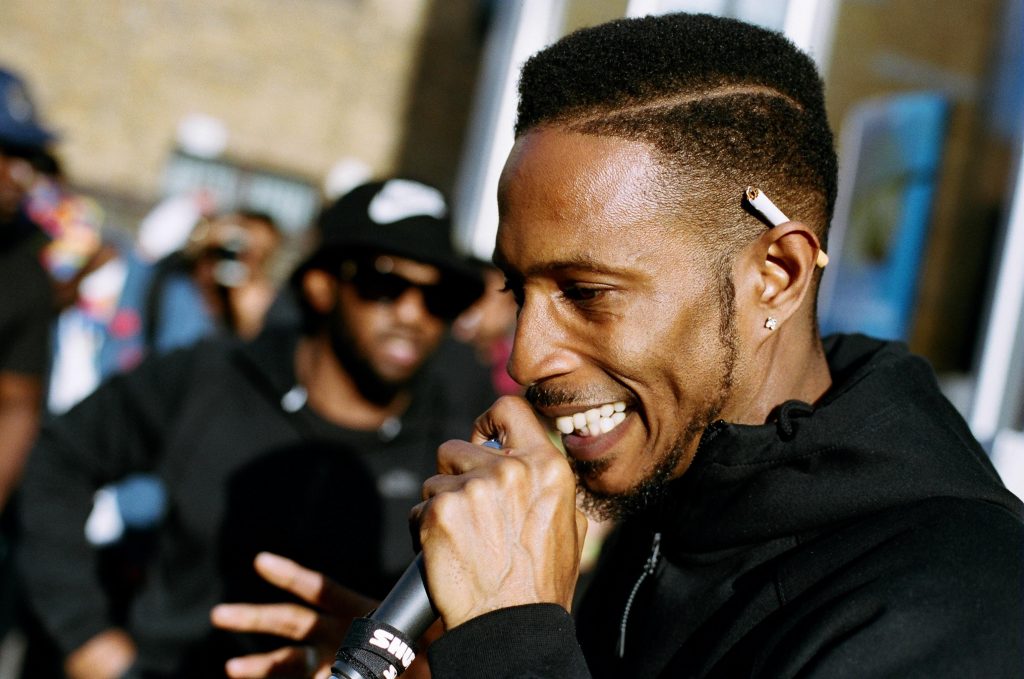