21 Savage Faces Deportation Back To The UK

The rapper arrived in the US in July 2005 when he was 12 years old and didn’t leave after his visa expired the year after. The ICE spokesman claims he has been in the country illegally.

In previous interviews, Abraham-Joseph has described a childhood in Atlanta even though records have shown he was born in Newham in London. He’s currently still in custody and unsure of the outcome which is about to take place.

Cadet Passes Away In A Car Accident 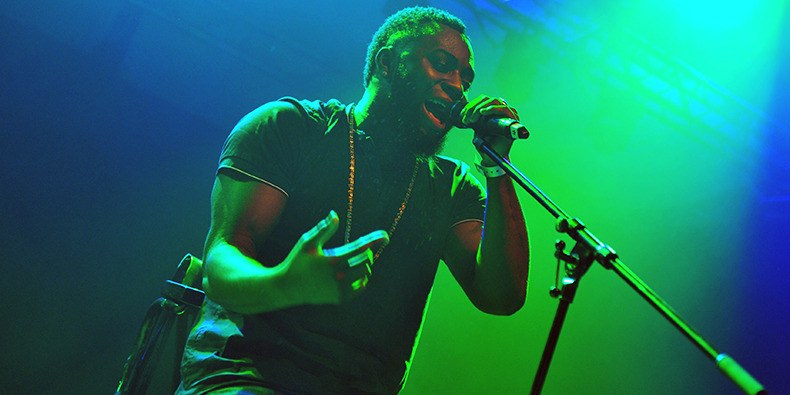 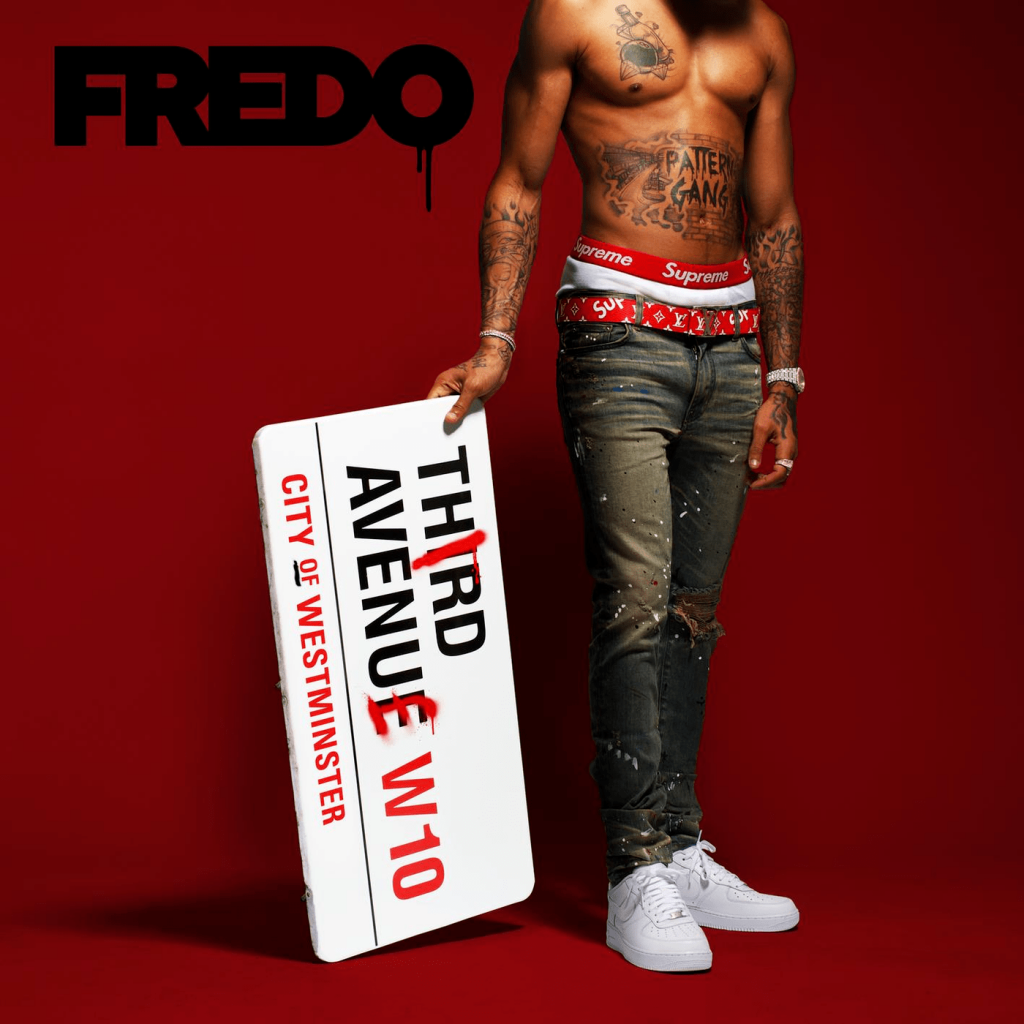