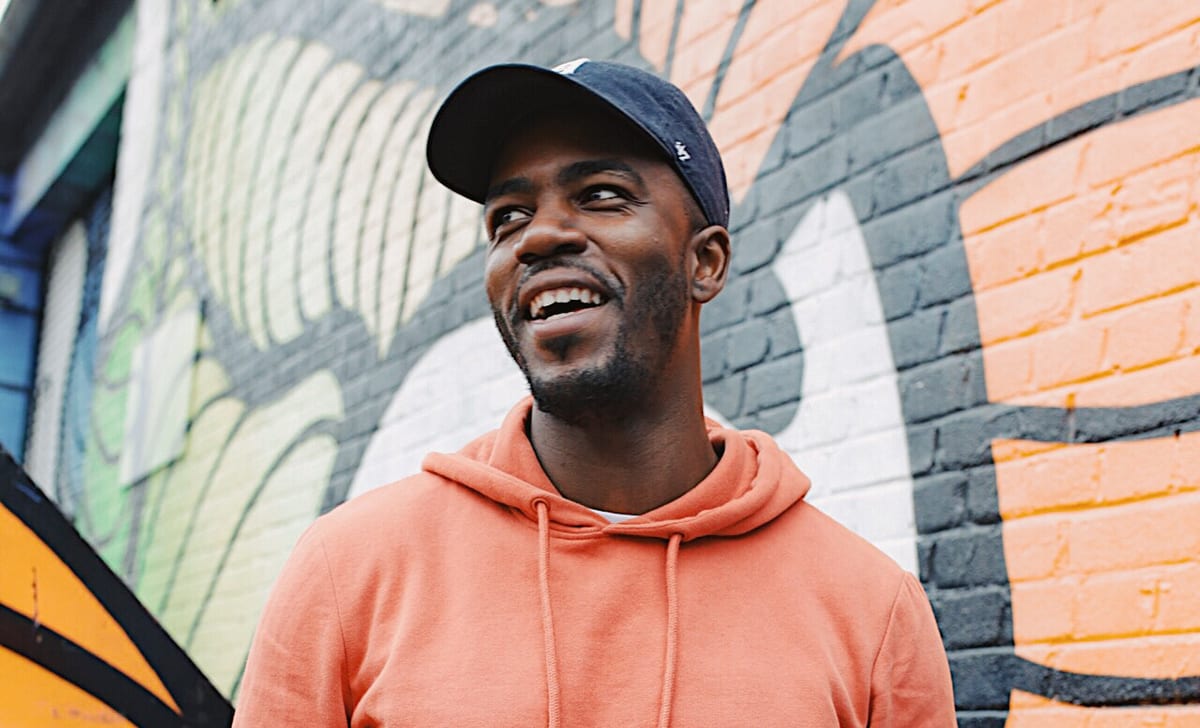 After the success of the Big Narstie Show, this has also been renewed for a new season as well as a Christmas special. Mo Gilligan filmed the pilot for his show earlier this year and couldn’t contain the news to himself so he announced it on his socials.

He posted “Excited to announce my own show has now been officially commissioned by Channel 4 6x60min eps airing in 2019 on the 10pm slot. But even more exciting this show will be co-produced by new production company Momo G Ltd”

Channel 4 said that his show will be built around his stand ups and his sketches so we will get to see the hilarious characters he has created on Instagram on the big screen.