After years of legal battles which started in 2015 over a 51 Million lawsuit and the prevention of the anticipated album ‘Cartver V’  it seems the beef between Lil Wayne & Birdman has officially come to an end. Lil Wayne invited Birdman to his annual Lilweezyana fest to perform on stage in his home town New Orleans.

The two are still in business together as Birdman shouted out their combined venture YMCMB. Reports say that Tha Carter V is due to be released later this year, lets just hope it lives up to expectation as the fans have been waiting for years. 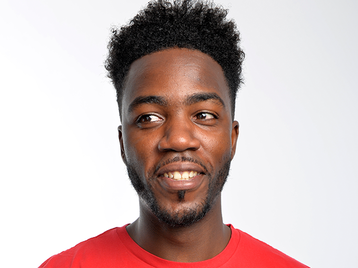